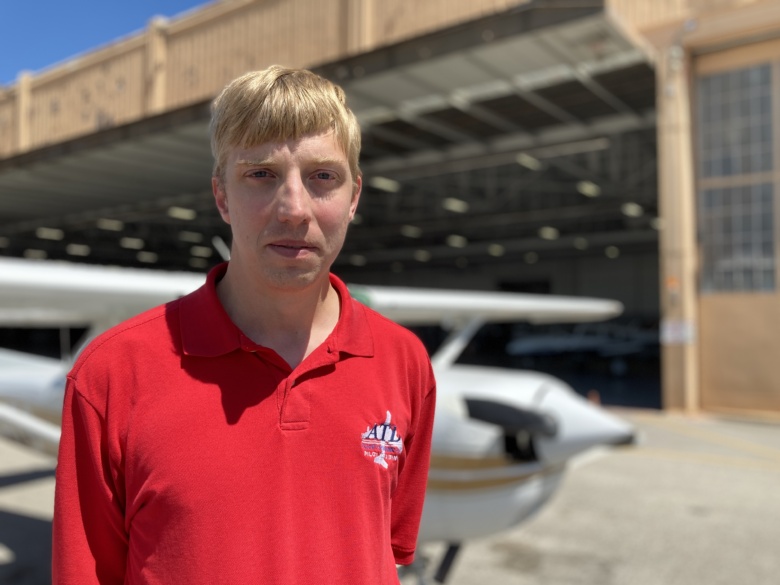 Andrew became hooked on aviation after taking his very first flight in a small airplane with the Young Eagles Association at the age of ten. He began working towards his career in aviation with ground school courses during his senior year of high school before heading off to K-State at Salina for his college education in Aviation. At K-State, Andrew obtained his CFI, CFII and MEI, along with his AGI and IGI certificates, and graduated with a Bachelor of Science in Aviation Technology. Andrew was thrilled to be given the opportunity to instruct for the university during his last semester, and continued instructing at ATD after moving back to Kanas City post graduation. Andrew’s enthusiasm and dedication was quickly evident, and in 2009, Andrew was named Chief Pilot for ATD, making him the youngest Captain in ATD charter history. In 2012, Andrew became a pilot for Wolfe Automotive Group, where his passion for aviation continues to grow. He looks forward to a fulfilling career in aviation in the decades to come.