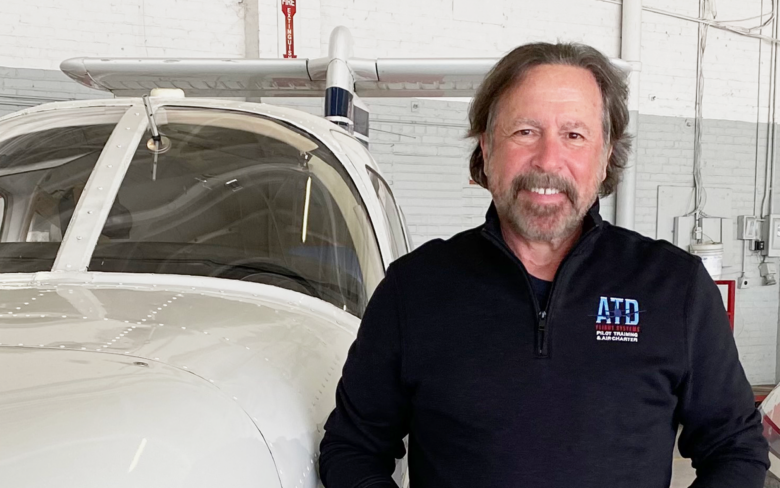 Jim began flying in 1987 after a group of friends pitched in and bought him an introductory flight as a birthday gift. That introductory flight had Jim hooked. He immediately moved forward in earning his pilot’s license, and, subsequently, went directly into instrument training. It was the challenge of the learning process that held Jim’s interest, so he decided to earn his Commercial certification and, ultimately, his Instructor certification.

Jim has been a key player in ATD’s lineup of flight instructors for over ten years. He is a Gold Seal Instructor with an exceptionally high success rate in training pilots to become Certified Flight Instructors—one of the most difficult certifications to obtain. While the thrill of aviation remains unwavering from Jim, he also relishes the opportunity to communicate his passion with others. He finds satisfaction in transferring vital information and learning activities into useful skills and knowledge, and looks forward to years of continued success at ATD.